The Grim Adventures of Billy and Mandy Wiki
Register
Don't have an account?
Sign In
Advertisement
in: Characters, Supernatural beings, Objects,
and 3 more
English

View source
watch 01:36
We're Getting Mutants in the MCU - The Loop
Do you like this video?
Play Sound

Thromnambular is a wishing skull. He first appeared in Wishbones. He gave wishes to some of the characters. Later on in Wish Unfulfillment it is revealed that he became a genie to get his wishing powers back. He always speaks in rhymes throughout the episode; he also assumedly can't grant wishes to people who already used one. 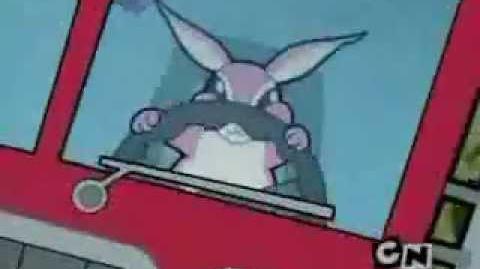 Pud'n (Vs the evil bunny)
Español
Community content is available under CC-BY-SA unless otherwise noted.
Advertisement