Create the page "Spiders" on this wiki! See also the search results found.

About 30 results for "Spiders" 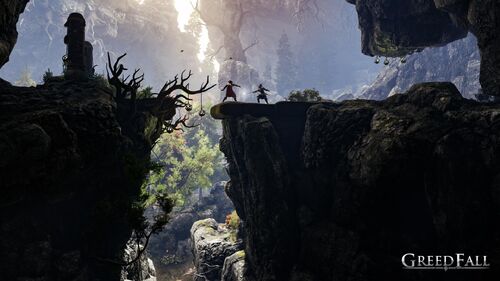 The #1 community generated wiki resource for the Action-RPG GreedFall, created by Spiders and published by Focus Home Interactive.