Judith "Judy" Dracula (maiden name Lockin) is a mummy and Irwin and Melvin's mom and wife of Dick.

She is unable to speak, and she apparently lives in the basement (it is an Egyptian basement). She was supposed to be a Pharaoh herself, but denied it after seeing how cruel Poppin Lockin (Irwin's grandpa) treated the people, and she and Poppin Lockin never spoke again. When she was seen alive, she was apparently very beautiful.

Judy is very sensitive, because she starts to cry when Billy insults her in her first appearance. And she is also kind hearted because she didn't like how her father worked all the Egyptians to death while she was alive. Judy loves Irwin a whole lot and believes that he should be able to choose what he wants to do. Judy might have mummy powers just like Irwin since she is the reason he has them. 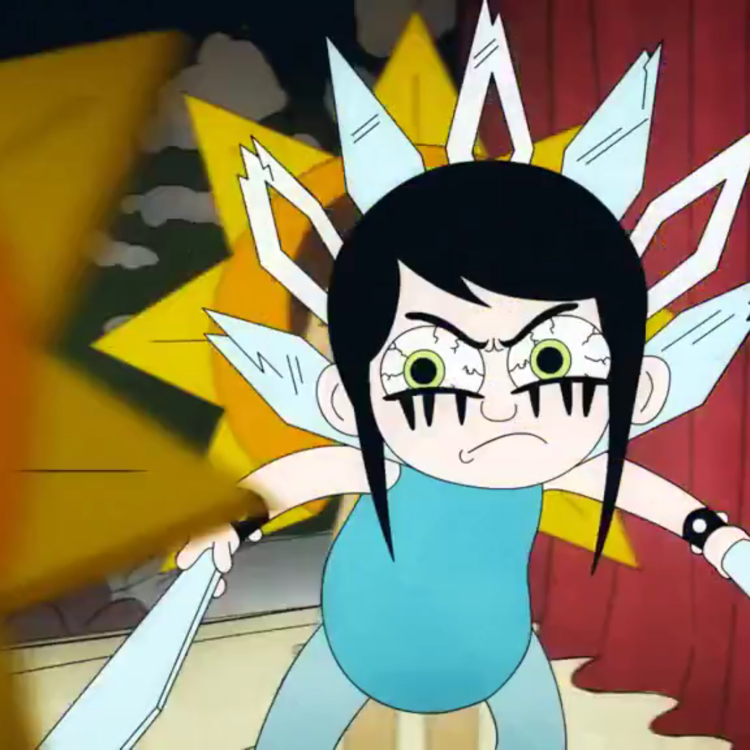